Federal Centers for Disease Control and Prevention (“CDC”) announces the formation of the Tuberculosis Epidemiological Studies Consortium (“TBESC”), a national collaboration of tuberculosis researchers that includes the leading TB experts in the country. CDC names Metropolitan Chicago Tuberculosis Consortium, convened by RHA, as one of 21 sites in the U.S. and awards RHA a 10-year contract to coordinate TB research projects from Chicago. In the ensuing 10 years, RHA coordinates local participation in almost 20 tuberculosis epidemiologic research studies.

The National Heart, Lung and Blood Institute (NHLBI), a branch of the National Institutes of Health (NIH), releases its COPD National Action Plan. Respiratory Health Association believes this plan will serve as a springboard to promote policy change that supports the needs of people living with COPD and their caregivers, and fosters better communications among healthcare providers, all in an effort to reduce the burden of COPD and improve health outcomes for people living with the disease.

During the plan’s development, RHA was pleased to work with COPD stakeholders across the nation to provide input and feedback.

Join RHA and the COPD patient community as we work together each year on advocacy activities targeting elected officials. 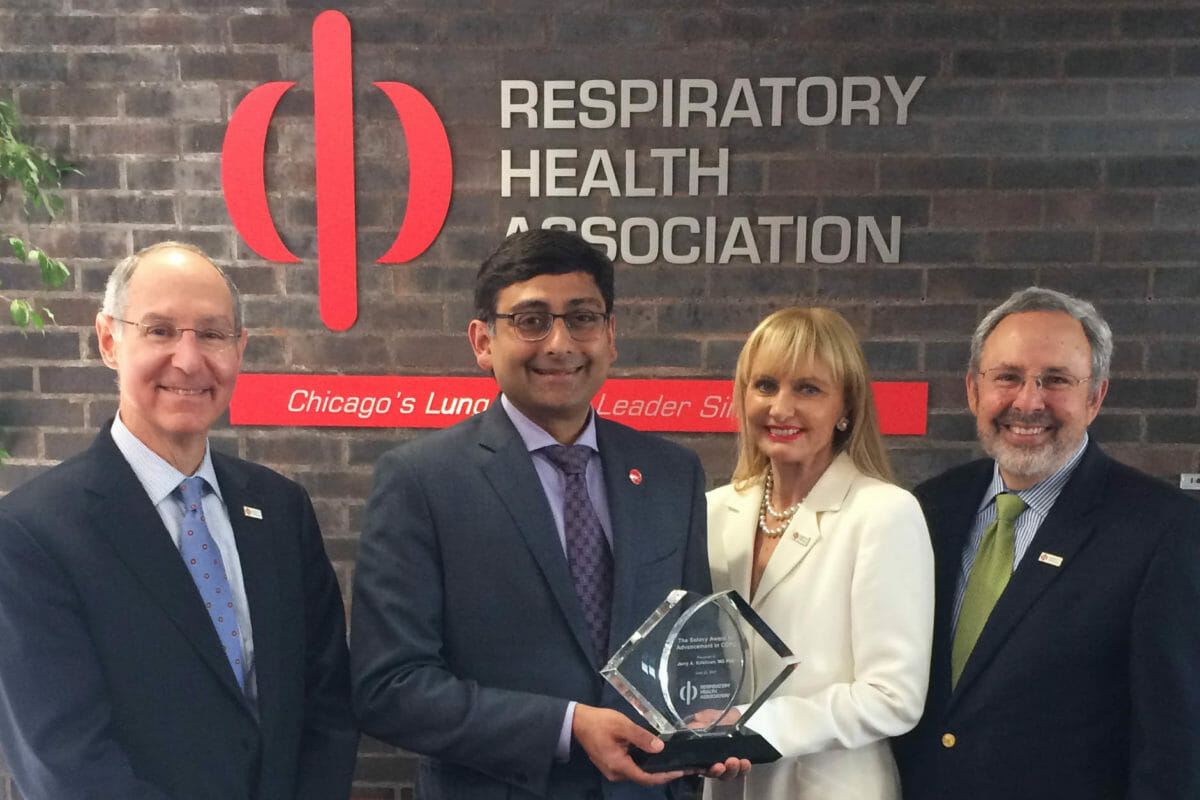 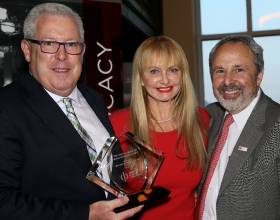 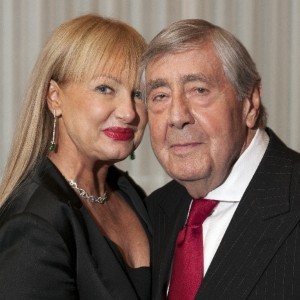 In partnership with The CHEST Foundation, RHA co-funds a clinical research award in women’s lung health. Dr. Ariel, a fellow at Stanford University, is researching gender differences and insulin resistance in asthma. He hopes to find connections between asthma and people who are not diabetic but show resistance to insulin, which may lead to better treatments and management strategies for people with asthma.

The prevalence and severity of asthma is progressively increasing, and it is estimated that women account for 65% of deaths related to asthma. Recent research indicates that there is a relationship between obesity and asthma, and that insulin resistance may be the potential link. Dr. Ariel’s research seeks to identify the role that insulin-resistance-directed therapy plays in achieving better asthma control, and explore associated gender differences.