Jen Runs to Be Part of Something Powerful

Jen Dorval admits her running background is not the most extensive. But for Jen, running with Respiratory Health Association’s Lung Power Team in the Chicago Marathon is about more than just the race. It’s to honor her sister, Dee, who passed away four years ago due to chronic asthma. 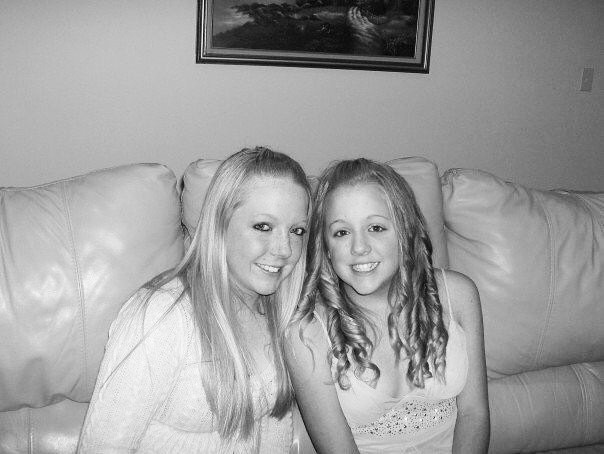 “Her goal was to run a 5k,” Jen says. “That was so sad to me because all she wanted was to run three miles…that is what kick-started me into running. If I can run a marathon for her, I’m going to do it.”

Growing up in Massachusetts, the fun-loving and outgoing sisters had many similarities – including living with asthma. Jen’s case was mild, but Dee’s caused her to miss school and visit the hospital frequently. That didn’t stop her from making an impression on everyone. She was particularly talented in the sciences, and when Jen encountered her older sister’s teachers years later, they all had a clear memory of her.

“She was in your face and did not care,” Jen says while laughing. “She had no filter whatsoever. If she were thinking it, it would come right out of her mouth!”

The sisters were both skilled swimmers, but Dee’s asthma eventually prevented her from continuing with the sport. She was fortunate the hospital was close to both home and school, which allowed her to quickly get care during frequent asthma episodes. The family still hoped that newer procedures would allow Dee to manage her asthma at home more often. 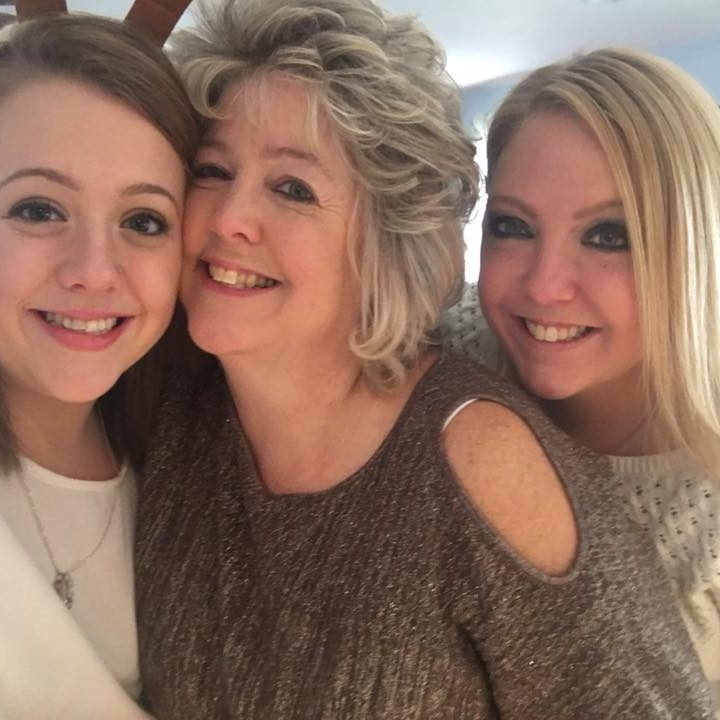 Dee and Jen with their mom

As this became more difficult, and the list of the activities she could no longer participate in grew longer, she considered a bronchial thermoplasty – an asthma treatment that heats and reduces the amount of smooth muscle in your airway wall. As a result, the immune system no longer tells the throat to constrict when triggered, making it easier to breathe. Unfortunately, due to her health, Dee was not a candidate for the procedure.

High-spirited and persistent despite this setback, Dee shifted her goals to new destinations. During Jen’s senior year in high school, Dee moved to sunny Florida. She felt that the milder climate would make it easier to manage her asthma triggers. Not only did her grandparents live there, but she met her fiancé and had her daughter Olivia, who she called Liv. Dee’s pregnancy was high-risk, and during the birth Liv suffered a stroke –which resulted in cerebral palsy that affected the left side of her body.

“Dee was a tireless advocate for Liv and made sure she got all of the therapies she needed,” Jen remembers. “She would have that girl in therapy all day to make sure she got the best care.”

As Dee settled into Florida life with her fiancé and daughter, her breathing struggles continued. Her oxygen levels were frequently low. Any time her levels were close to average, she would jokingly tell her sister how well she could breathe. Though they kept their conversations lighthearted, it illuminated a constant that had followed Dee throughout her life – she was not getting the oxygen needed to live comfortably. 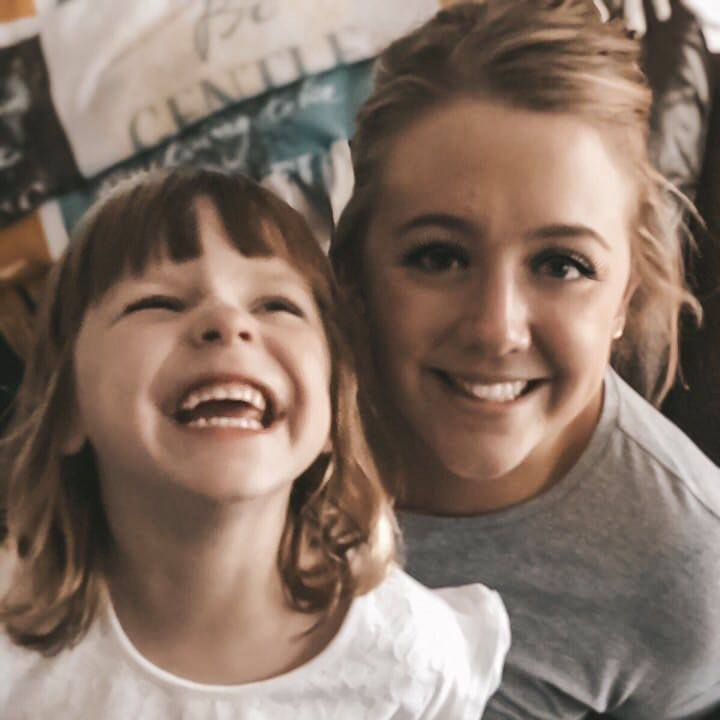 The resulting brain damage was too much for her to overcome, and she passed on Christmas Eve. Her family returned to Massachusetts – her final resting place – for a celebration of life. Loved ones drove through a giant snowstorm to attend the funeral – and Jen reflects a mischievous Dee would have enjoyed putting them through one last challenge.

“So many people like me, and they all drove through the snow for this?” she imagines Dee saying cheerfully.

Dee’s memory lives on in her daughter and family members like Jen, who carry her spirit and energy. Olivia also lives with asthma, and together with Jen, they run for a better future—one where even those living with the most severe cases of asthma can receive the care necessary to improve quality of life.