Living with lung disease not only affects your breathing, but your peace of mind as well. Lung disease is the fourth leading cause of death in the United States.

The numbers are breathtaking:

Despite the data, women’s lung disease research is drastically underfunded compared to other causes of death. This disparity in funding leads to fewer treatment options and poorer health outcomes. At a time when lung health couldn’t be more important, we want to generate awareness about women’s lung disease and raise funds for ongoing research efforts.

“Women’s lung health is the public health crisis no one is talking about. One out of every six women in the United States is living with chronic lung disease such as asthma, COPD, or lung cancer, yet federal research funding for these diseases is severely lacking,” says Joel Africk, President and CEO at Respiratory Health Association (RHA). 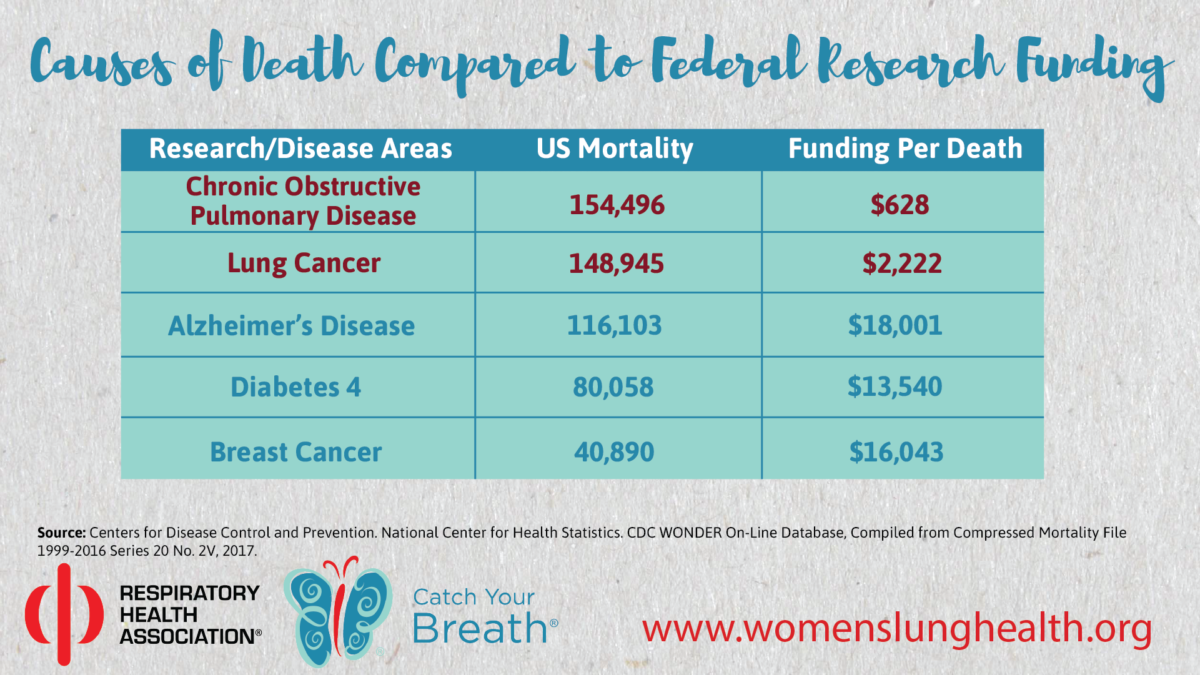 To address this disparity, RHA launched its Catch Your Breath® Women and Lung Health Initiative.

Lynn Kotsiantos originally inspired the Catch Your Breath campaign. Lynn was a non-smoking, healthy mother of three shocked to learn that she had lung cancer. After a nine-month struggle, she passed away in April 2003 at the age of 42.

One component of the Catch Your Breath® campaign is a partnership with Jewelry Television (JTV) to support women’s lung health. 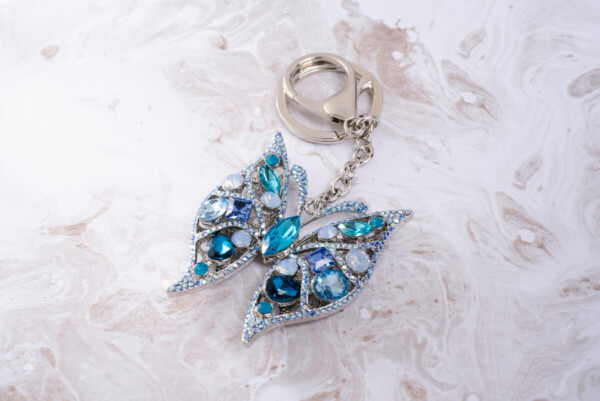 Throughout the month of May, JTV is offering a variety of promotions to its customers to support RHA and the Catch Your Breath® initiative, including a butterfly keychain. For each piece sold, JTV will donate 50% of the sales price to RHA.

To locate JTV on your local cable provider, click here for the channel finder. JTV also livestreams daily broadcasts on its website.

“Our partnership with JTV is an important part of our women’s lung health campaign because we can reach such a large audience – it is critical we get people talking about this issue and work to turn the tide in the fight against lung disease,” explains Africk. 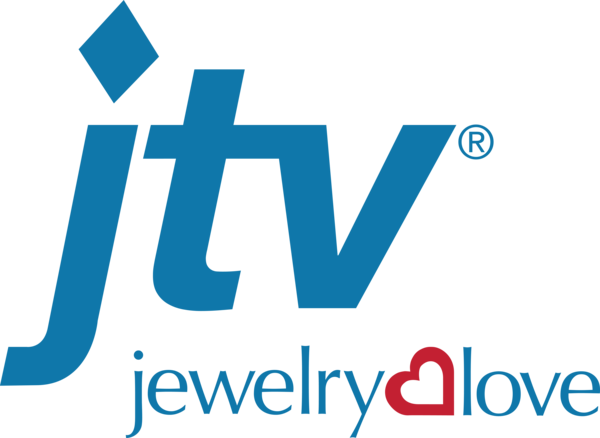 Give today to support our fight against lung disease.