LGBTQ+ Tobacco Use and Lung Health 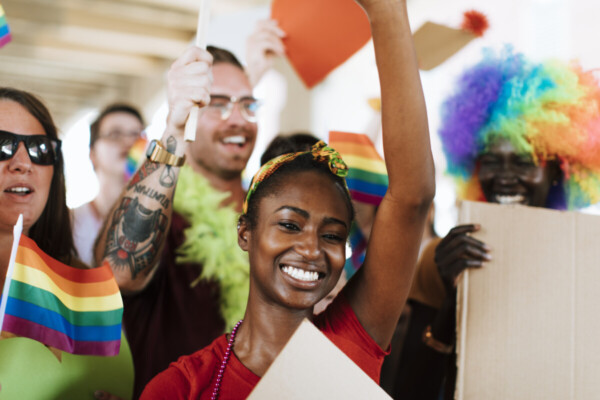 During Pride Month, we celebrate LGBTQ+ communities. We also recognize people in these communities face numerous health disparities – an important reason to keep fighting for equality. Unfortunately, tobacco use among lesbian, gay, and bisexual adults is known to be significantly higher compared to the general population.

According to the CDC, 19.2% of LGB people are smokers compared to 13.8% of straight people. Transgender people have also reported higher rates of smoking in some studies. Tobacco use, primarily cigarette smoking, is the leading cause of preventable illness and death in the United States. It is a major contributor to deaths from cancer, heart disease, and lung diseases.

A history of targeted marketing from tobacco companies – particularly with flavored products like menthol – has contributed greatly to increased tobacco use among these communities.

Every year, more than 1 million people quit smoking for good. When you quit smoking, you immediately gain health benefits such as improved lung function, improved circulation and a new confidence to live a tobacco-free life

We provide resources and programs to help people quit smoking. It’s important to remember that LGBTQ+ smokers aren’t alone in their journey to quit. We continue to raise awareness about the dangers of smoking and programs available to help. To learn more about RHA’s quit smoking programs and other resources, click here.