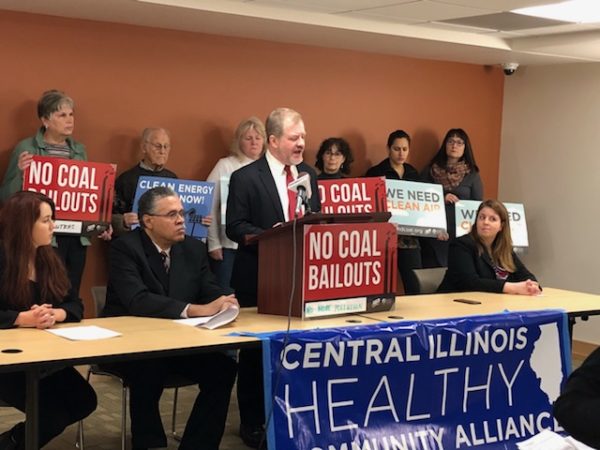 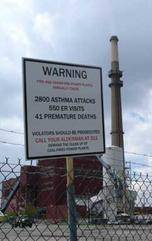 Together they emitted thousands of tons of sulfur dioxide (SO2) and nitrogen oxides (NOx) every year, forming ozone smog and fine particle pollution. Their closures have saved an estimated 210 lives, prevented 330 heart attacks and avoided 3,600 pollution-caused asthma attacks – notable health victories worth celebrating at this five-year anniversary mark.

Years of effort by RHA’s staff and advocates as well as our Chicago Clean Power Coalition partners, working with the Chicago City Council and Mayor Rahm Emanuel, made these victories possible.

Of course, once the confetti was swept up we got right back to work. 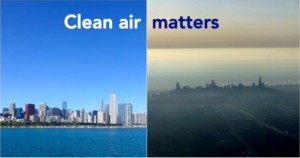 Since that time we have achieved additional air quality improvements through our clean energy policy work and by educating individuals, business leaders and elected officials about clean-running vehicles and clean construction policies. Last year, RHA helped pass the Future Energy Jobs Act (FEJA), making Illinois a nationwide leader in clean energy by expanding clean renewable solar and wind energy, reducing the use of coal and enacting better energy efficiency policies, all of which will lead to cleaner air.

Unfortunately, dirty coal plants continue to operate in Lake and Will counties as well as downstate, degrading air quality across the region. We are continuing our long-term legal and policy change strategies to combat these polluters. You can help RHA achieve our vision of clean air for all: donate now and sign up for RHA’s e-advocacy team to be part of our efforts.